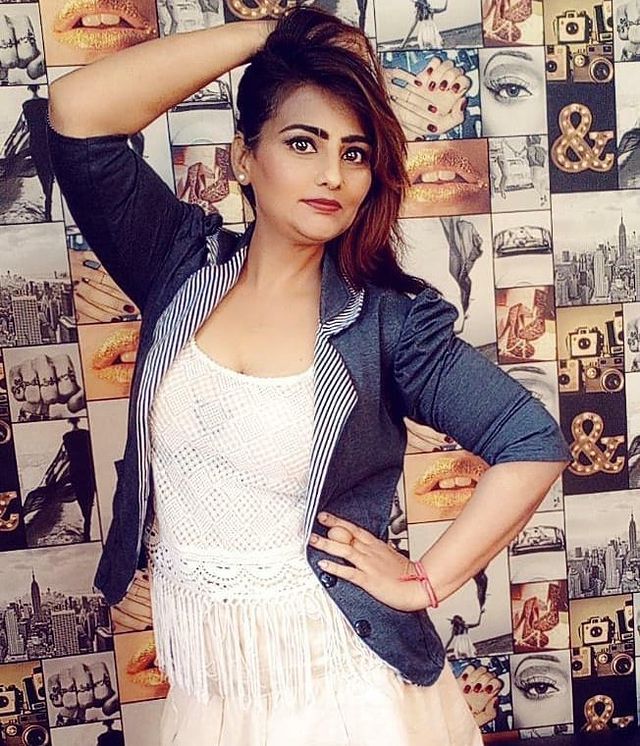 A popular web series actress and model from Ranchi and Jharkhand, Pihu Jaiswal is known for her works in music videos, short films and web series. These include Charmsukh Bidai, Photoshoot, X girlfriend, Nayee Paadosan, and others. 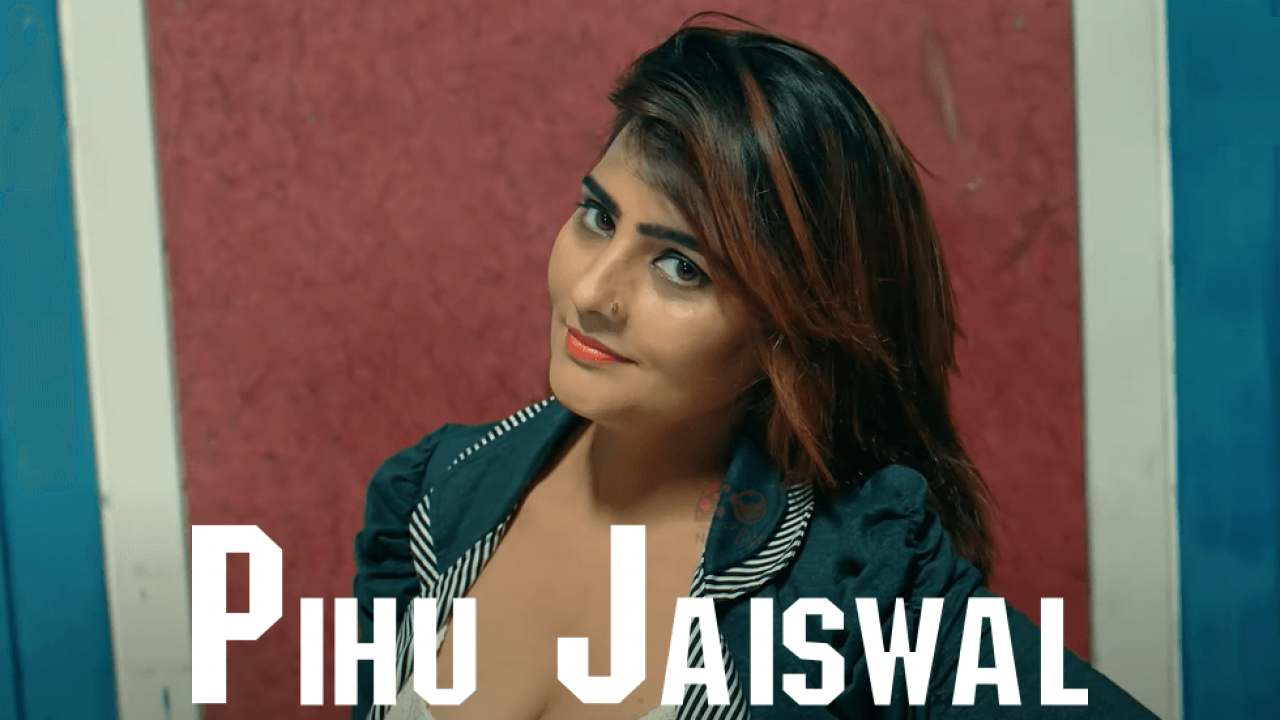 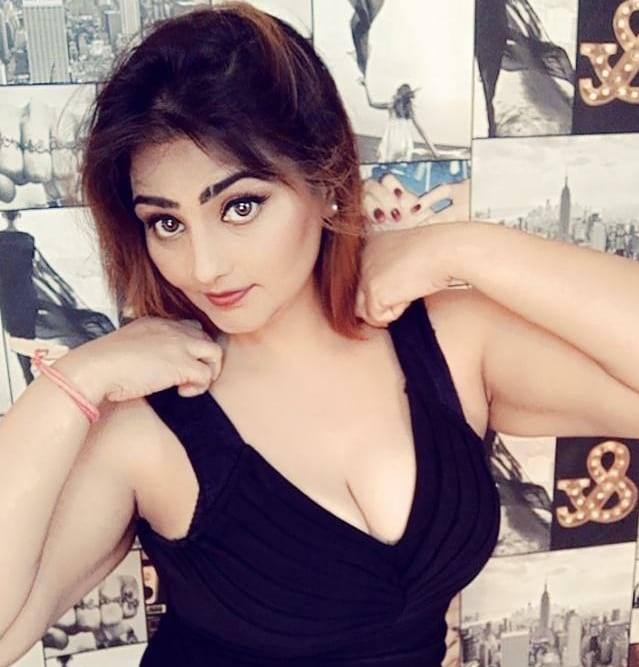 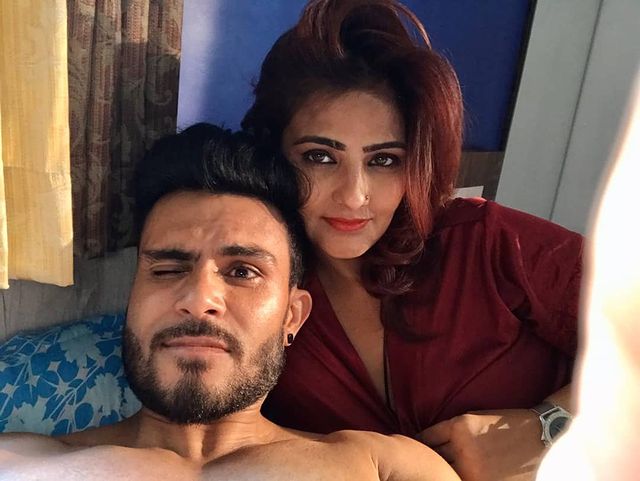 In these modern times, there is a huge talent pool due to the number of new people entering the field. Pihu Jaiswal is an Indian actress who lives in India. She has acted in the lead role in the Kooku web series Photoshoot. Pihu is featured in lonely Pihu, GiGOLO and some of the prime app web series.