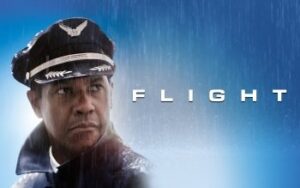 Flight is  going to take off very soon. The makers have released the trailer of the film which is hitting the big screens on April 2. Also starring Zakir Hussain in an important role, Flight is produced by Roh